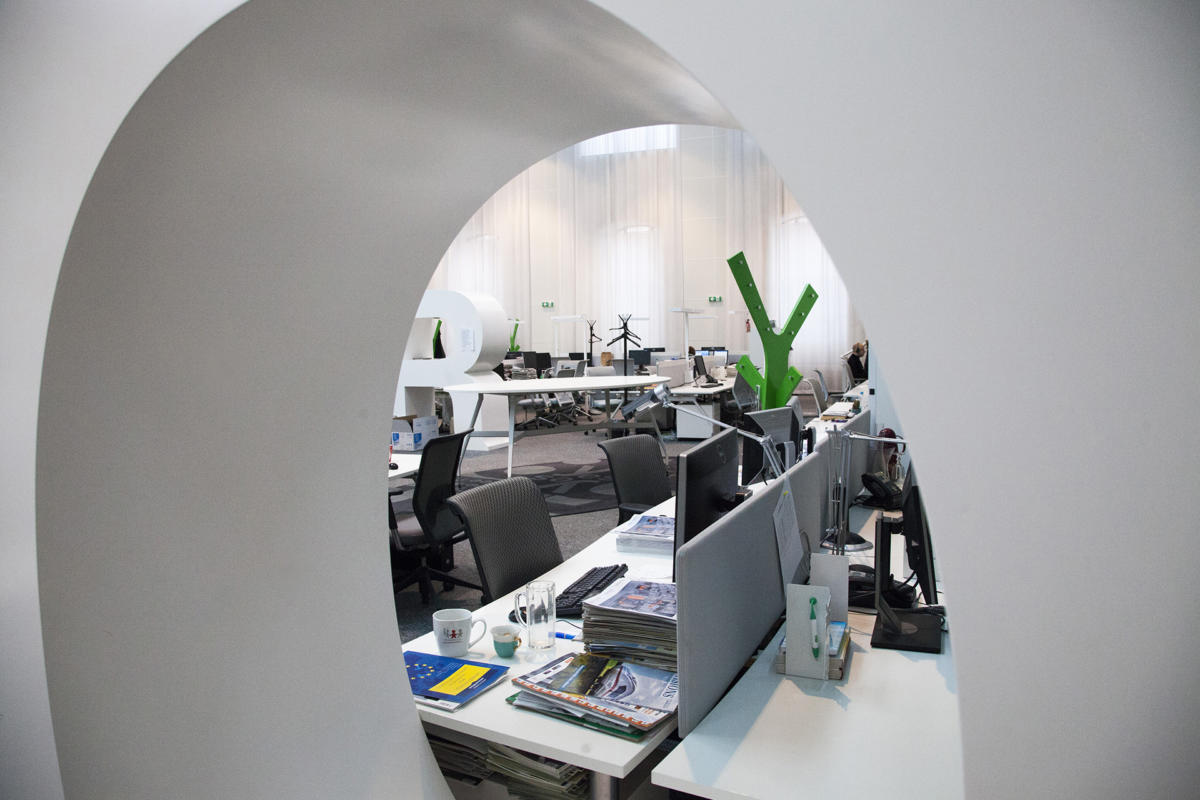 The Committee for Editorial Independence wishes to express its deep concern regarding the decision to restrict the number of news media outlets that are allowed access to the Chamber of Deputies of the Czech Parliament, citing the coronavirus crisis as a reason. This comes on the heels of a similar decision by the Czech government only a few days ago, which aimed to exclude private media from attending its press conferences.

At a time of national emergency when lives are at stake, journalists must have full access both to the government and to Parliament. The authorities in countries such as South Korea and Taiwan, where we have seen the greatest success in combating the spread of Covid-19, have also promoted maximum transparency when engaging with the public at large. The closing of the press gallery and press center to all national print and online media poses a risk to the proper scrutiny of Parliament that will severely curb the legitimate role of the media in a democratic society.