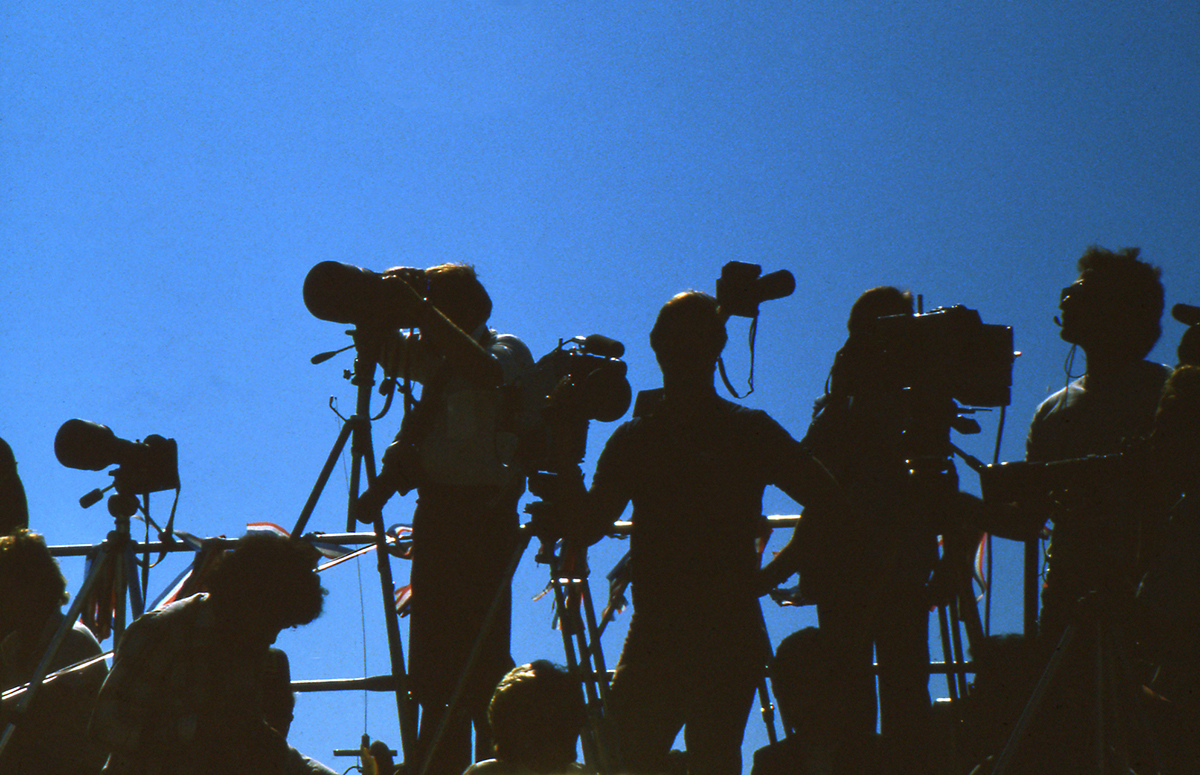 A report from the Association of Independent Journalists and the Prague-based Committee for Editorial Independence has warned Europe’s media freedom is now under siege and calls on the European Commission to find mechanisms to help protect this most basic democratic right in all member states.

The report documents the worsening situation in Poland, Hungary and Slovenia saying increasingly authoritarian states are using a wide range of devices to harass, intimidate and suffocate independent media within the European Union.

Chair of the Committee for Editorial Independence, journalist and author Misha Glenny, says: “The European Commission rightly talks of democratic values, and has been active in seeking to protect Europe’s justice systems, but news organisations across Central Europe are being picked off and silenced by increasingly authoritarian states.”

In a joint open letter to Commissioners Jourová, Breton and Reynders, the AIJ has offered to meet EU officials to discuss ways they can provide support for practical solutions to secure media freedom.

The letter says: “Basic media freedoms are threatened like never before. Independent media is crucial to any meaningful democracy and the European Commission cannot stand by while that pillar of European freedom is dismantled.”

“The time for warm words is over. Europe needs to find practical solutions that involve the industry itself, before we lose a vital pillar of European democracy.”

Acknowledging the vocal support offered across the EU by MEPs, Commissioners and Commission President von der Leyen, the situation continues to worsen. The group believes halting this corrosion of fundamental European freedoms can best be achieved through meaningful engagement across those areas where EU institutions exercise the most influence.

The AIJ have taken this joint initiative with the Committee for Editorial Independence following the ongoing deterioration of conditions in their home countries of Poland, Hungary, Czech Republic, Slovakia, Slovenia and Austria. In their report Europe’s Free Press under Siege, the AIJ describes several alarming attacks on the media over the last few months alone. These include the controversial advertisement tax in Poland, the shutdown of independent radio station Klubrádió in Hungary, reports of a “war on the media” by Slovenian PM Janez Janša, as well as interference in the independence of the public broadcaster in the Czech Republic.

“At a time of a pressing global debate about the retreat of democracies in the face of growing authoritarianism, whose aims are furthered by disinformation and fake news, the European institutions must protect media freedom as an overriding priority,” said Krzysztof Bobinski, President of Unia & Polska and the former Warsaw correspondent of Financial Times. “We believe the Commission possesses real tools to address this issue. The recalcitrant governments of the EU are violating Single Market rules and the legal requirements on data and information. The Commission must now demonstrate as a matter of urgency that these rules have teeth and move towards sanctions on those member states which refuse to abide by their solemn commitments of membership.”

About the Association for Independent Journalists

The Association of Independent Journalists is an informal group of frontline journalists and publishers from across the Central and Eastern European region. It is the only network of its kind to bring together writers and editors from the whole region who have to face challenges to editorial independence at the coal face.

About the Committee for Editorial Independence

The Committee for Editorial Independence is an industry-driven initiative designed to ensure journalists and editors can carry out their work free from any interference, without fear or favour from both internal and external pressures. It seeks to promote free media and positively influence journalistic culture, not only in Central and Eastern Europe. The Committee, which supervises the Prague-based media company Economia and safeguards its newsroom from proprietorial, governmental or commercial interference, is composed of experienced journalists and media experts from various European countries. Its chair is Misha Glenny and is supported by Alexandra Borchardt, Aleksander Kaczorowski and Václav Štětka.