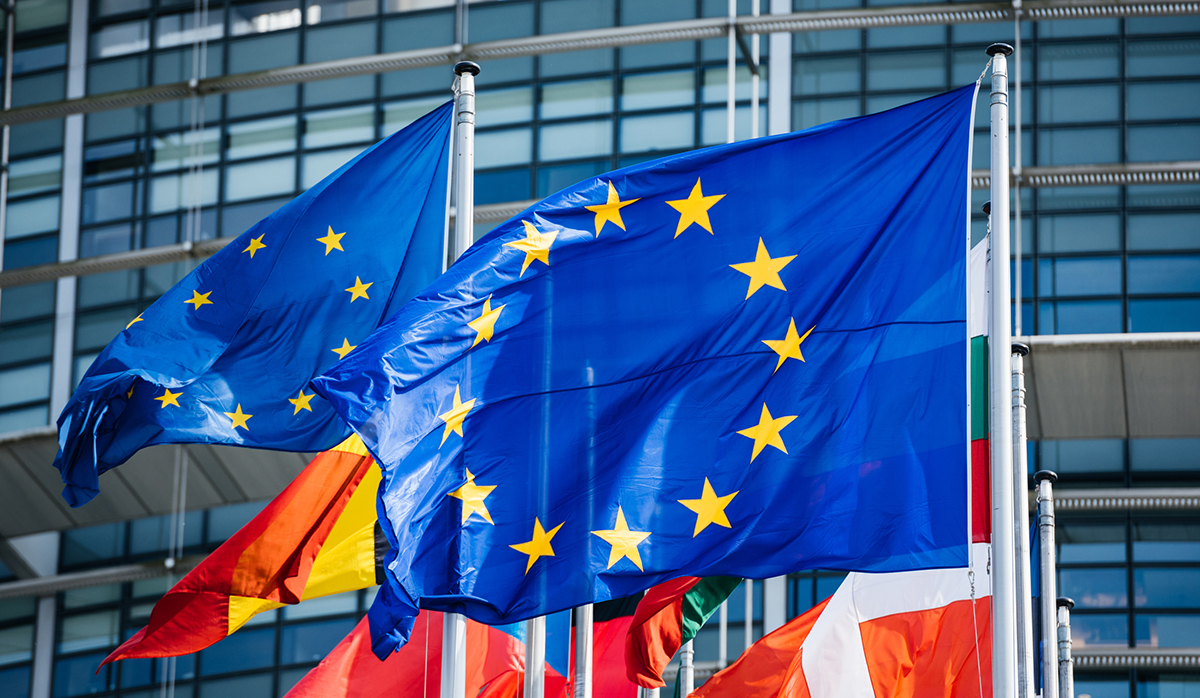 We are writing to you in our capacity as a group of frontline journalists and publishers from across the central and eastern european region. The Association of Independent Journalists is the only organisation which brings together writers and editors from the whole region who have to face these issues at the coal face. The Association receives support from the Committee for Editorial Independence which scrutinises publications of the Prague based media company, Economia, for any evidence of proprietorial, governmental or commercial interference in its publications.

Our work affords us a unique authentic insight into the problems of press freedom. We have watched with growing consternation as cracks have appeared in what were supposed to be the unbreakable foundations of Europe’s media freedoms. First in Hungary, now in Poland, Slovenia and Czechia, those cracks are widening. We also have concerns about deteriorating conditions in Bulgaria and Greece.

Warnings first issued when Hungary’s government began systematically dismantling the country’s free press in 2010 were not heeded. Now, a decade later, we see the consequences of that inaction – leaders of EU member states actively suppressing an independent press to avoid being held to account.

As you yourself have said, we need tools which can guarantee the vital role played by independent media in a democratic society. We fear that without urgent action aimed at identifying and implementing such tools, it will be too late to stop the rot. For this reason, we warmly welcome your announcement that the European Commission has launched an infringement procedure against Hungary, following the Media Council in Budapest’s rejection of Klubrádió’s application for a broadcasting license.

This is an encouraging move but not yet one which addresses systemic shortcomings. Failing to act to stop the metastasizing encroachments on press freedom will threaten the very functioning of our democratic institutions, relying as they do on commonly understood points of principle, transparency, and the rule of law.

We appreciate that you are well aware of the dangers the European Union faces in this regard and we recognise that the EU faces significant political constraints when trying to ensure that member states uphold their solemn commitments to our rules-based system.

We believe there is scope for the EU to develop creative responses to attacks on the free media by using those tools at its disposal, especially with regard to the single market and the safeguarding of data as a key commodity. This is a process in which we would be happy to offer reflection and engagement.

The Commission recently published proposals on how to approach “Europe’s Digital Decade,” which aims to boost the digital economy. Recognising data as a key commodity – and information as a critical component of it – lays the groundwork for the idea that the EU should uphold standards of information quality in the same way that it demands physical goods meet minimum thresholds.

But if the European Union and its Commission fail to devise mechanisms to protect free media in the member states, this problem will grow and spread. Failure or refusal to act will undermine the very raison d’être of the Union.

The best analogy here would be pharmaceutical companies. Nobody considers it an undue imposition on their business model to demand drugs be subjected to independent scrutiny and their production processes pass regulatory hurdles. Indeed, the companies not only facilitate and coordinate their involvement in scientific peer review, they also make adherence to best practice a central plank of their marketing.

The development of innovative and achievable strategies to shore up the freedom of the press will prove fundamental, we believe, to the integrity of the EU as a whole.

We recognise that such an undertaking presents a challenge for the EU, whose legal and regulatory framework is limited to the role of media within the Single Market. For this reason, it is vital we find ways to augment and intensify areas of collaboration between independent media and EU institutions and work together to devise the means by which our shared goal can be achieved.

Convener of the Association of Independent Journalists

Chair of the Committee for Editorial Independence