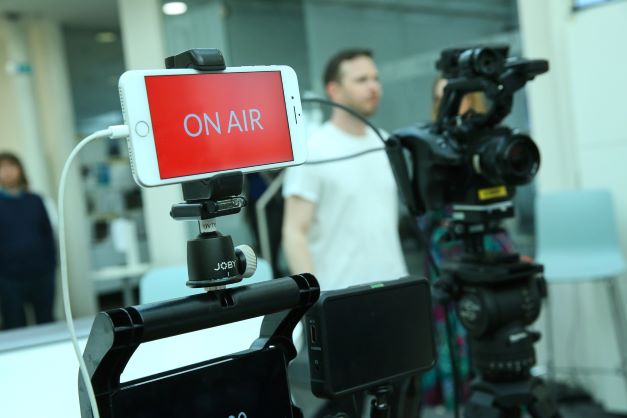 The Committee for Editorial Independence (CEI) welcomes the Commission’s proposal for the European Media Freedom Act (EMFA) as an important step in the right direction. The erosion of editorial independence has been growing across Europe, with the most extreme cases seen in Hungary, Slovenia and Poland, and alarms sounding in Greece and Bulgaria.

Citizens need information that comes from transparent and trustworthy sources. Editorial independence is central to holding power to account and maintaining public confidence. Readers need to be assured that the news they consume serves the public interest, instead of being directed or influenced by those with the greatest economic or political power.

CEI therefore supports Article 6 of EMFA since provisions on editorial independence and transparency are crucial if Europe is serious about protecting and promoting independent and pluralistic journalism. It seems particularly important that publishers are open and transparent to their readers about direct or indirect owners and possible beneficial owners.

Journalism that best serves democracy can only thrive in a truly pluralistic media environment. The CEI therefore also sees Article 22 extremely positively since it calls for monitoring media market concentration and its impact on editorial independence.

In an increasing number of EU countries, and particularly in Central and Eastern Europe, the biggest threat to media freedom and independence currently comes from the State. It is therefore encouraging to see the EMFA introducing measures to ensure transparent, objective and non-discriminatory allocation of state advertising, as part of Article 24.

CEI looks forward to further discussions with the European Commission and other stakeholders on how media service providers can adopt practical steps that support editorial independence and encourage new investment into the sector.