Tessa Szyszkowitz appointed Chair of the Committee for Editorial Independence 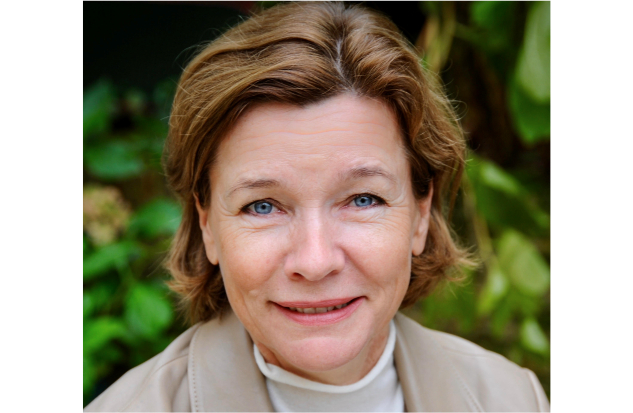 Tessa Szyszkowitz takes over the leadership of the Committee for Editorial Independence from Misha Glenny, who has been chair since its establishment three years ago.

The Committee is a unique industry-driven initiative designed to ensure journalists and editors at Economia can carry out their work free from undue influence. It also seeks to promote editorial independence and positively influence journalistic culture in Central and Eastern Europe.

On taking the role, Szyszkowitz aims to build on the work of the Committee and promote editorial independence during the Czech Presidency of the European Council. Glenny will continue as an honorary member of the Committee, alongside members Alexandra Borchardt, Aleksander Kaczorowski and Václav Štětka.

“As the Czech Republic assumes the Presidency of the European Council, we have an opportunity to make editorial independence a central part of the debate in developing Europe’s new Media Freedom Act.”

Dr. Tessa Szyszkowitz is a historian, journalist, and author. After starting her career at Germany’s Süddeutsche Zeitung and Austria’s Arbeiterzeitung she has been a correspondent in Jerusalem, Brussels, and Moscow writing for German language weeklies like Austrian news magazine Profil and Swiss newspaper NZZ am Sonntag. She currently is a foreign affairs columnist at the Austrian weekly Falter and a London correspondent for Austrian news magazine Profil. She also writes regularly for Germany’s magazine for political culture Cicero. Szyszkowitz is a regular commentator on European affairs in British and European TV and radio, she is a curator at Bruno Kreisky Forum for International Dialogue in Vienna and is a Senior Associate Fellow at the Royal United Services Institute for Security and Defence Studies in London. She has authored several critically acclaimed books, including Echte Engländer – Britain and Brexit.

In June, Misha Glenny was appointed rector of the Institute for Human Sciences (IWM) in Vienna – the third person to hold this office since the Institute was founded in 1982.